There is no doubt that building containerized applications and following a microservices architecture is one of the most common software architecture patterns observed in the past couple of years. 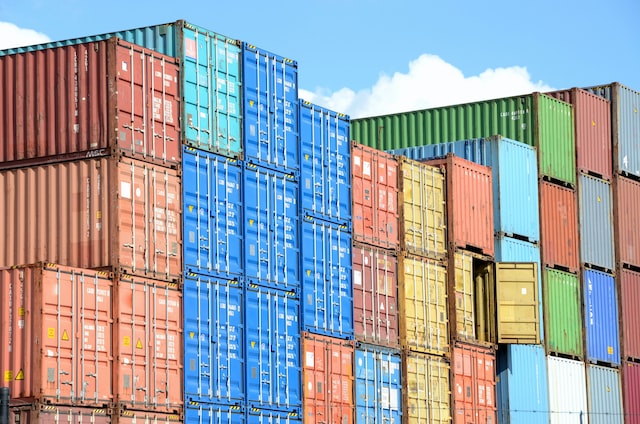 From personal experience, I have built and deployed cloud-native apps on Azure Kubernetes Service (AKS) and on RedHat OpenShift and there was a learning curve needed when it comes to creating and configuring the cluster, configuring networking between microservices, services discovery, certificates provisioning, and lastly managing the cluster over the lifetime of the application.

What is Azure Container Apps

Azure Container Apps provide a serverless hosting service built on the foundation of AKS, allowing developers to deploy multiple containers without dealing with the underlying infrastructure. Some of the distinctive features of Azure Container Apps are:

Azure Container Apps supports scaling applications to meet demand from zero instances up to the maximum number of instances configured on the scaling rule, this means that in some services, it can go to 0 replicas if there are no events triggered or no requests received, this means that no cost is incurred.

There are different scaling triggers supported in Azure Container Apps such as:

All incoming HTTP requests coming to Azure Container Apps are routed via Envoy proxy, this advanced proxy provides advanced features such as traffic splitting between different versions of your container apps to enable features such as A/B testing and blue/green deployments.

Azure Container Apps use cases we will cover in this tutorial 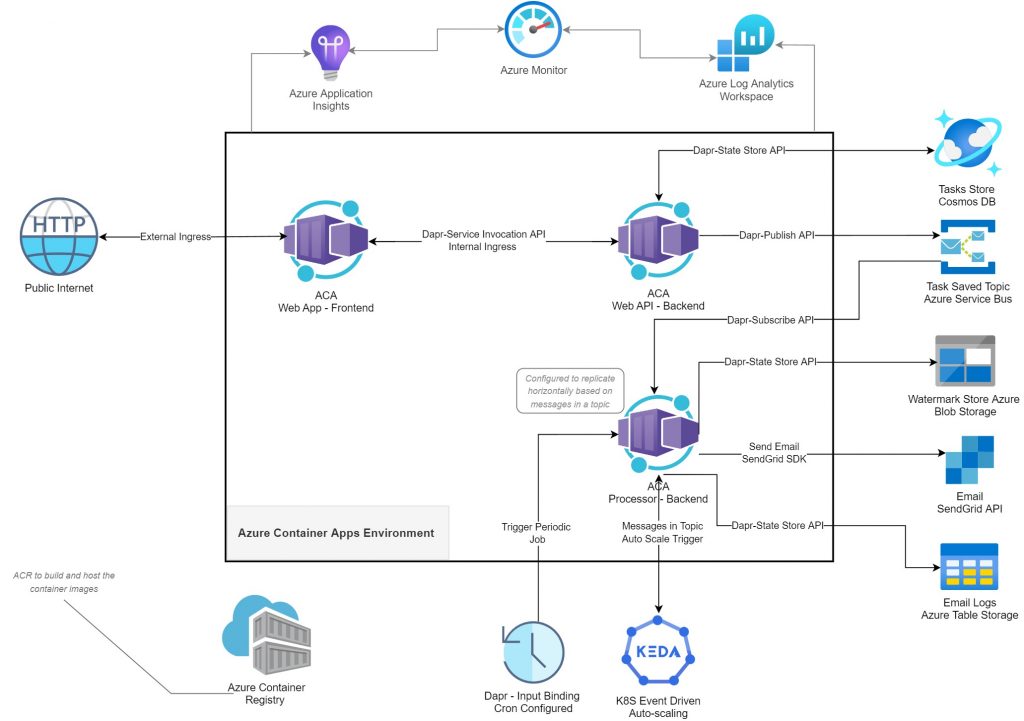 Dapr Integration with Azure Container Apps in this tutorial

Dapr provides a set of APIs that simplify the authoring of microservice applications, once Dapr is enabled in Azure Container Apps, it exposes its APIs via a sidecar (a process that runs together with each Azure Container App), The Dapr APIs/Building Blocks used in this tutorial are:

The main components of Azure Container Apps are: 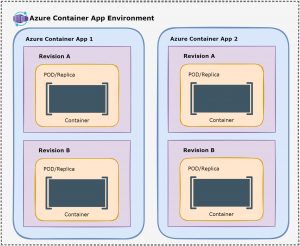 In the upcoming posts, we will start building the application and microservices gradually where I will walk you through the code, deployments, and configuration step by step.

All the source code for this series is available on GitHub, you can download it locally or you can fork it. If there is nothing clear or ambiguous please drop me a comment and I’ll do my best to reply to your questions.

To get the best out of this tutorial I recommend you to follow the posts one by one. Happy coding and hopefully this series will help you to get started with Azure Container Apps and Dapr